Africa is the second biggest continent in the world and thousands of issues exist within it, requiring photojournalism which is journalism that uses images to tell a story. 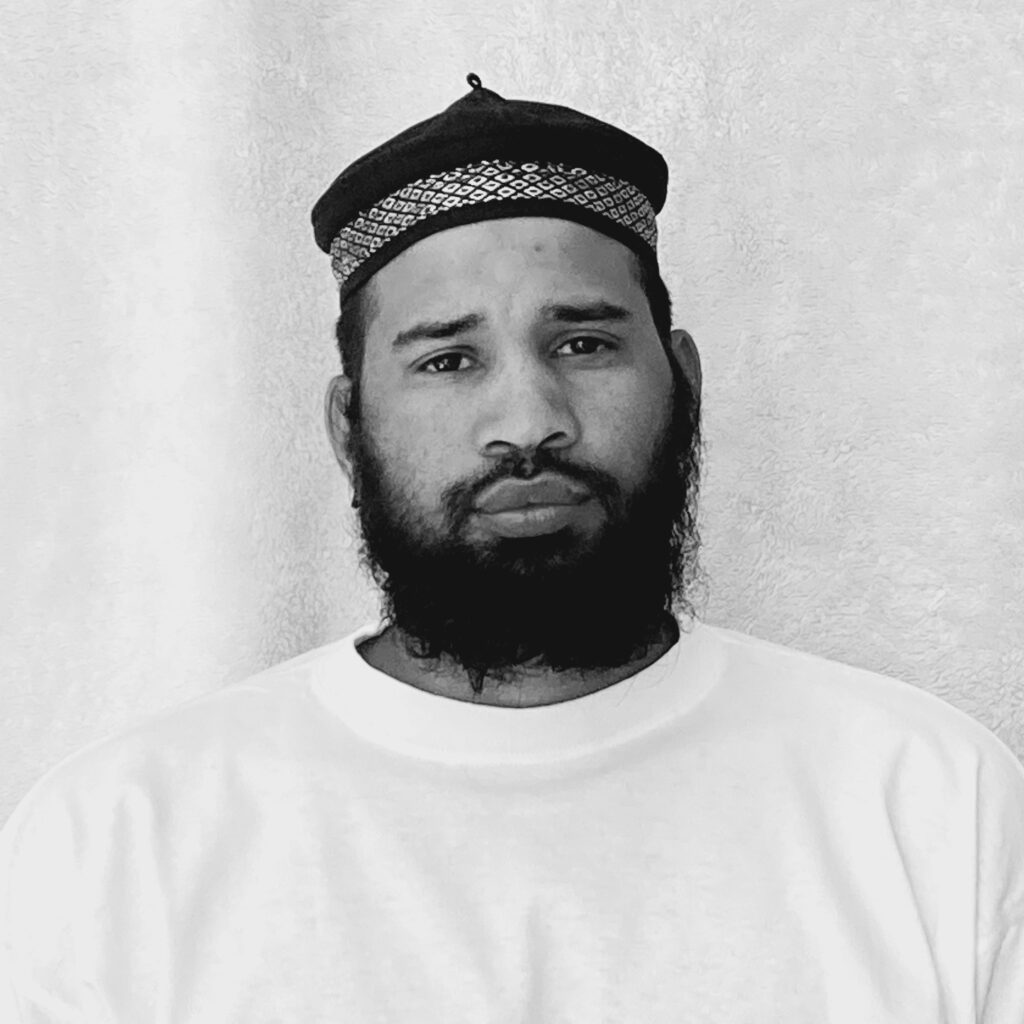 Ali Fareed Greef is photojournalist, and documentary photographer, living and working in Eldorado Park (Johannesburg, South Africa). His first name was derived from his mother’s maiden name while his middle name features the name of his father, and he is the last Greeff in his bloodline.
His stories cover different aspects of community life from Johannesburg to Cape Town. Ali’s ancestry ranges from Javanese slaves to Indian merchants; his father, a convert and the son of a pastor. With a strong tie to community, family, and the unseen bonds that bind us all, Greef’s brother became his brother two days prior to marrying his sister. His is a strong spiritual belief which dictates that “Heaven lies at the feet of my mother”.  His mother’s feet have been blessed to have walked around the Kaaba and his maternal grandmother has completed all five pillars of Islam. When he lost his grandfather, Ali assumed the role of a godfather. 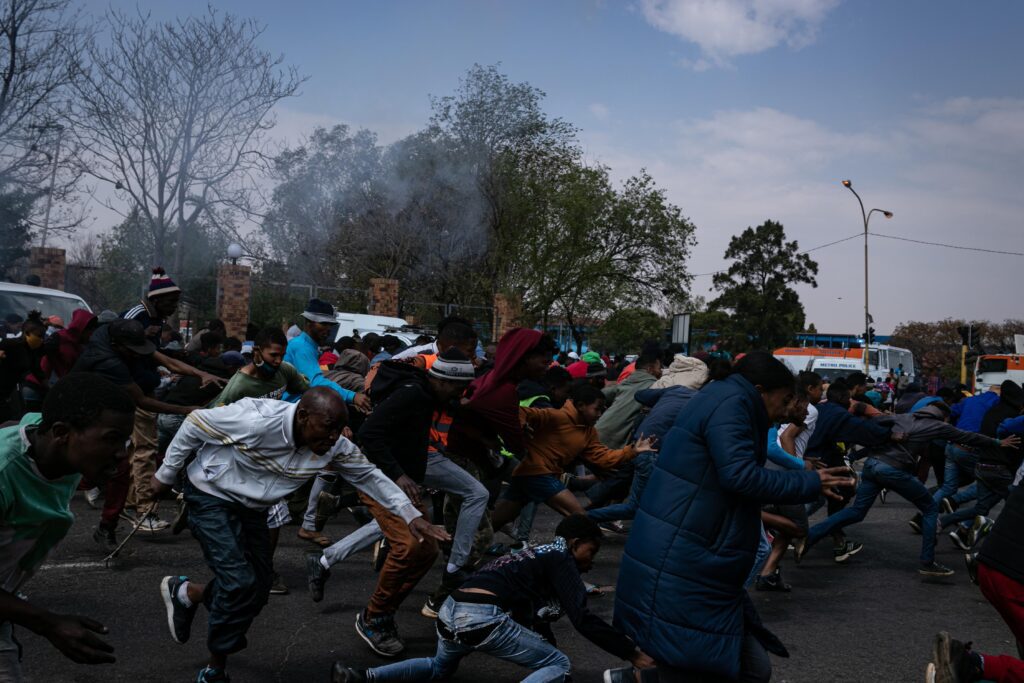 How did you get into photography?
Growing up, my family and more especially my grandfather always had an artillery of cameras although many of those simply fired blanks, looked amazing and were taken out once a year during Ramadan by my grandmother as she wiped off every single item in her thirty three cupboards. Every holiday, occasion and visit was documented on film and either the entire camera or spool disappeared for some time. Then beautiful moments in our lives were filed into albums and preserved to be shown over and over, naturally I was always extremely proud of the images I was the author of.

How do you build trust in your community to capture stories?
By speaking to people and simply allowing them to investigate- even integrate me in the community while I am carrying my camera with no assignments. The honest communication with people conveys my sincerity and the sincerity of my subjects who give me access to their lives and stories fully confident that I would not aim to deliberately harm them in any form. 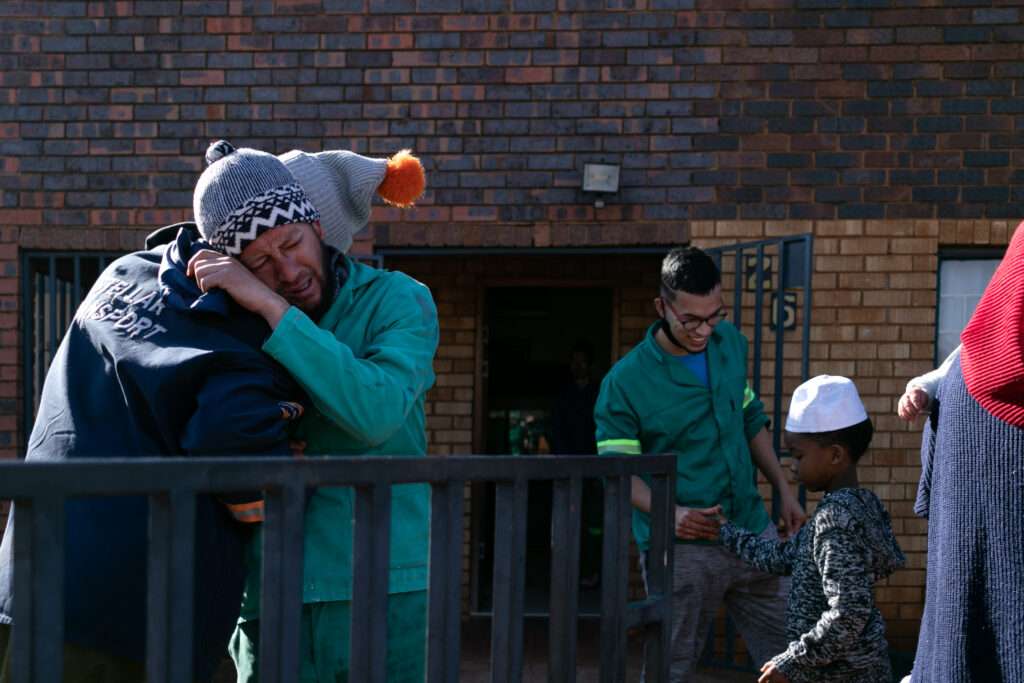 What has been your biggest inspiration to continue following a long-term project?
My biggest inspiration to establish and continue long- term projects is award winning photographer Mujahid Safodien who has worked in the photojournalism industry for almost three decades during which his work has been exhibited in various publications around the world. Simultaneously working on his own projects in this time has afforded him unpublished bodies of work, one of these became the basis of his honors degree in fine arts from The University of the Witwatersrand and another which is the basis of his Masters. In essence the discovery of just how valuable a body of work, my body of work could be is now my biggest driving factor apart from being published.

With many photographers pursuing fine art photography in Africa, why is photojournalism important and relevant?
Africa is the second biggest continent in the world and thousands of issues exist within it, requiring photojournalism which is journalism that uses images to tell a story. While articles can be written from anywhere in the world, a photojournalist is required to be in the line of fire depending on the lenses they carry- aiming to frame the story better than the text or write-up accompanying it.

How has been the experience of working for a news wire?
Although I have never worked for news wires- as a freelance photojournalist the practice of identifying stories, capturing images, captioning and filing them to newswires has been extremely rewarding when my images were used in different publications around the world where the images may have an impact on an audience I would  otherwise never reach.
Join Us
Menu

Interested in what we do, drop your email and we will get back to you,